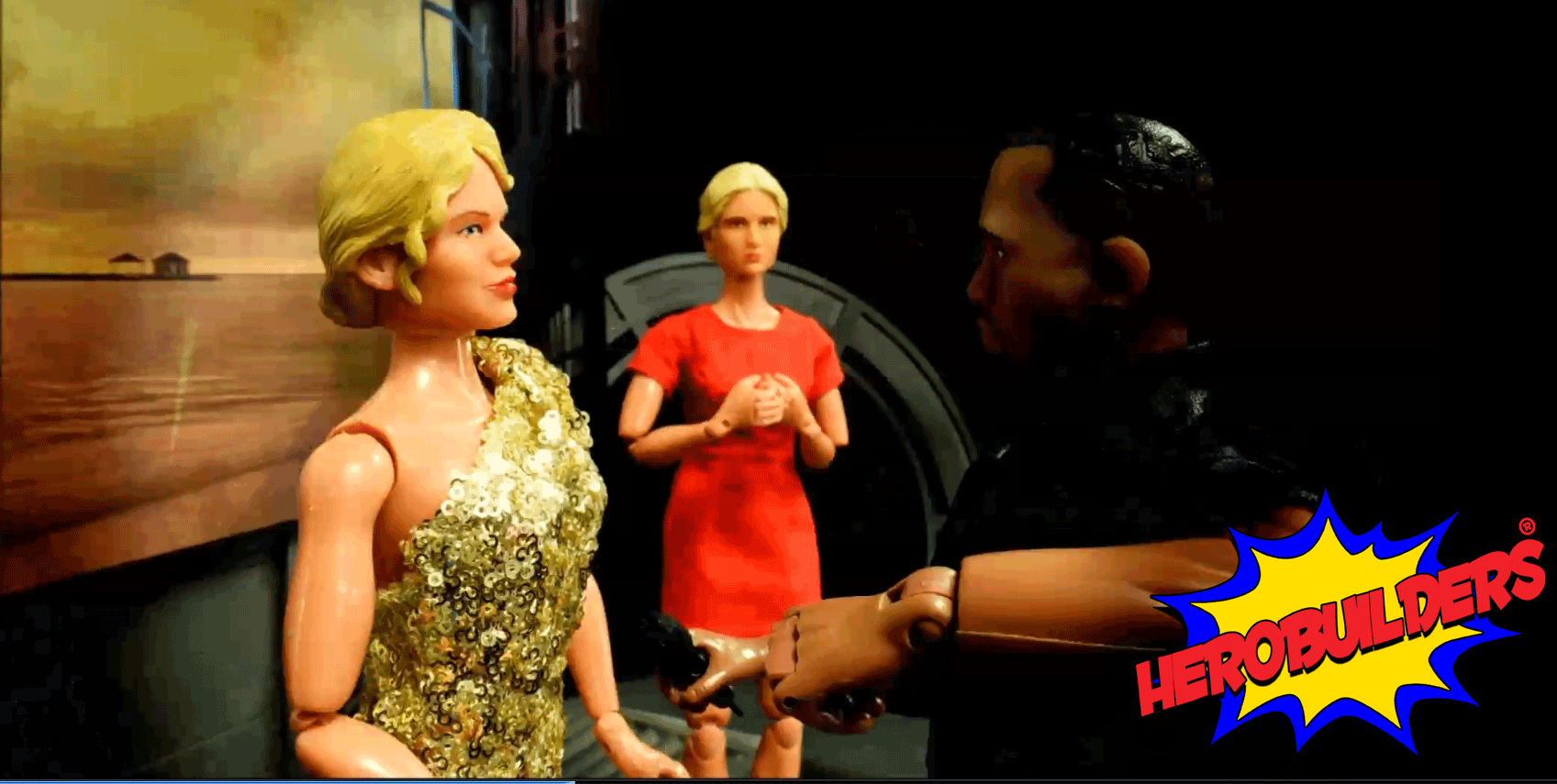 This is what went down: While Taylor Swift was giving her acceptance speech for Best Female Video “You Belong with Me”, Kanye West walked onto the stage and interrupted her; he took her microphone, saying: “Yo, Taylor, I’m really happy for you, I’mma let you finish, but Beyoncé had one of the best videos of all time!

What if you could have a do over? What if you were an action figure? What if you can do what you really wanted to do? Well Taylor Swift and Kanye west MTV Awards Take 2 - Action Figure Stop Motion